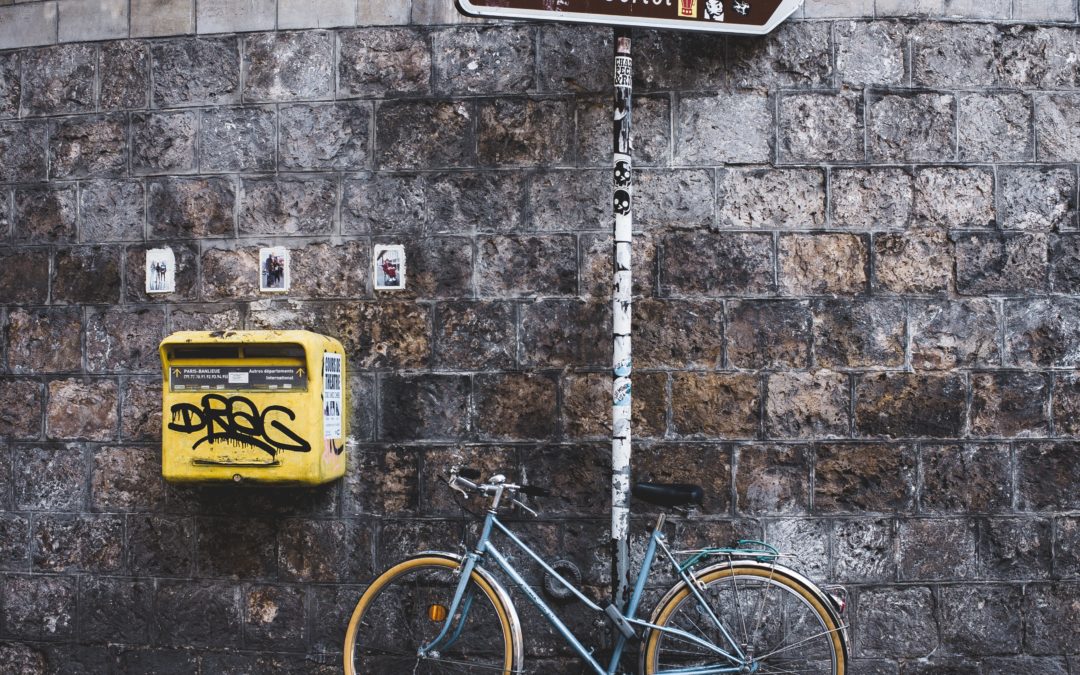 Paris and the bicycle lanes

Paris has the ambition to become the first bicycles friendly city in Europe. Over the past several years, the number of new bike lanes has increased steadily allowing a much more pleasant (and safer) bike riding option

Should you be staying in Paris for any length of time, using a bicycle is a great way to experience the city first hand. And why not a Velib ?

Velib is a large scale public bicycle sharing system in Paris.  It allows you to pick up a bicycle in many locations, pay on site and leave the bicycle at any of their drop off sites. The have even started to offer electric bicycles. 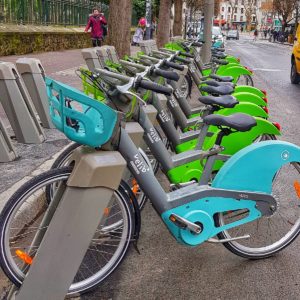 Currently I favour the rental bike option costing 3.10Euro/month allowing me to use a bicycle for 30 minutes at a time as many times as I want throughout the month.  A pretty cheap option given that most trips are 10-30 minutes in any direction.  Feel like going for longer?

People often ask me how difficult it is to own their own bicyle in Paris.  Sadly bike theft is common, so unless you have access to building parking where you live and where you are going, it is best to stick to the large scale bike sharing programs.

Having said this, after one month of the public sector strike, I am highly tempted to buy a bike as Velib’s useage has increased dramatically due to need.

For now, looking for a good second hand bike is key and I happen to know my mother has one she isn’t using so I may be in luck!  Next investment…good bike lock!